Women are branching out to male-dominated jobs now more than ever. Wendy Lawrence, a former NASA astronaut, said her ‘aha’ moment came when she was a ten-year-old, and Apollo 11 landed on the moon. She said, “I looked at Neil Armstrong and Buzz Aldrin walking on the moon and thought that’s what I want to do when I grow up.” She realized her dream and became an astronaut after training as a Navy helicopter pilot. She experienced four flights onboard a NASA space shuttle ending in 2005. JobsAWorld will match your submitted resume with the perfect job opportunity, no matter where it is located. Contact them today! 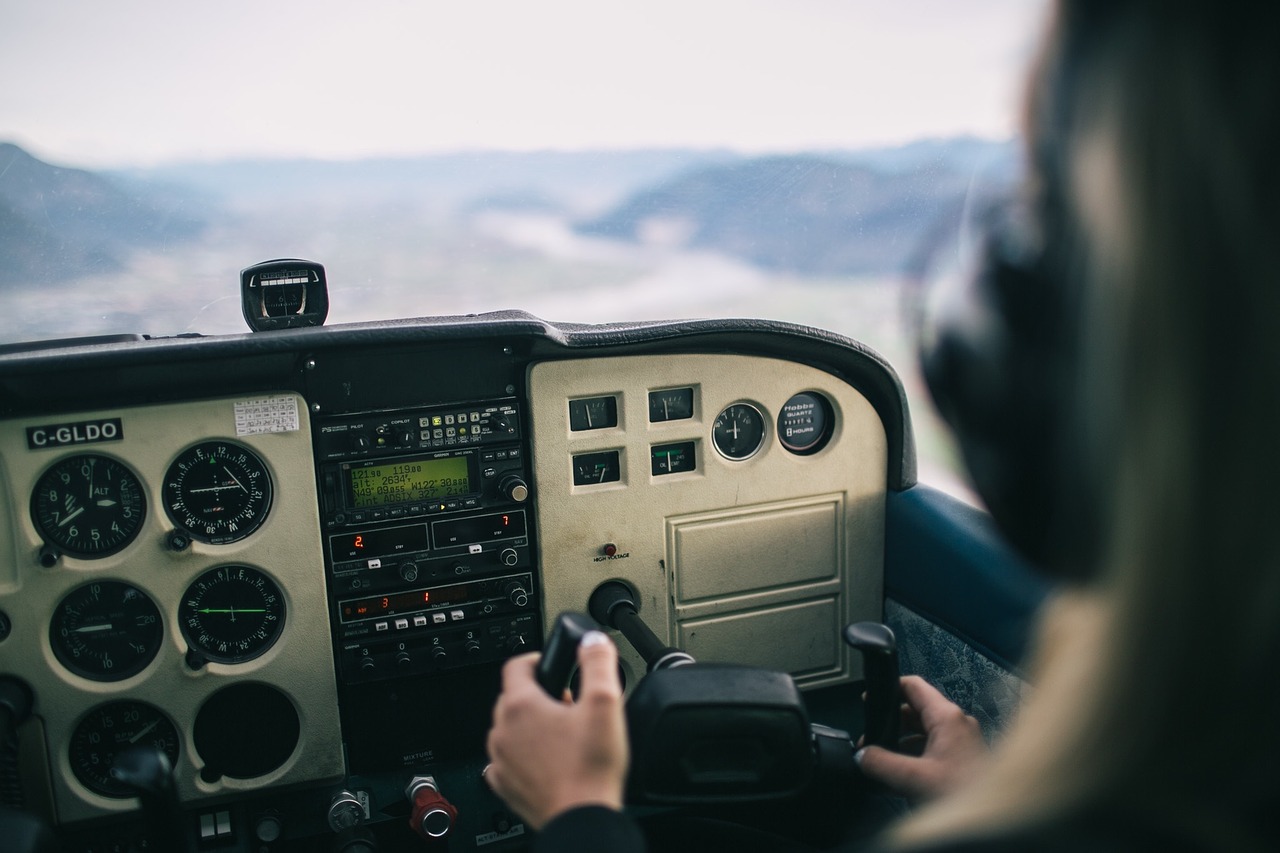 Lawrence was raised not far from Cape Canaveral, which was the launch pad for space shuttles. She said in the US you hear terms like “throw like a girl” or “run like a girl” and that has been a negative connotation. She felt like many of the male colleagues thought in that same manner; she would fly like a girl. Those feelings drove her to work harder so others would perceive her as better. She buckled down and focused so she could prove them wrong. The team at Jobs Across the World will help you locate the perfect job opportunity. It doesn’t matter where you live or where the job vacancy is located.