Eddie Chan, along with 420,000 of his Taiwanese counterparts, chose to earn a higher wage by working in mainland China. He moved from Taipei, the Taiwanese capital, to Beijing to study for a Masters on a full scholarship in 2014. He stayed to work for a major international company. His pay is double compared to what he would have made in Taiwan, where beginning salaries for grads have only slightly risen since the 1990’s. If you are looking for a better job with higher wages, contact Jobs Across The World. They will match your resume with positions all around the world. It is a very simple process. Simply submit your resume and wait for a call for an interview from an interested recruiter. 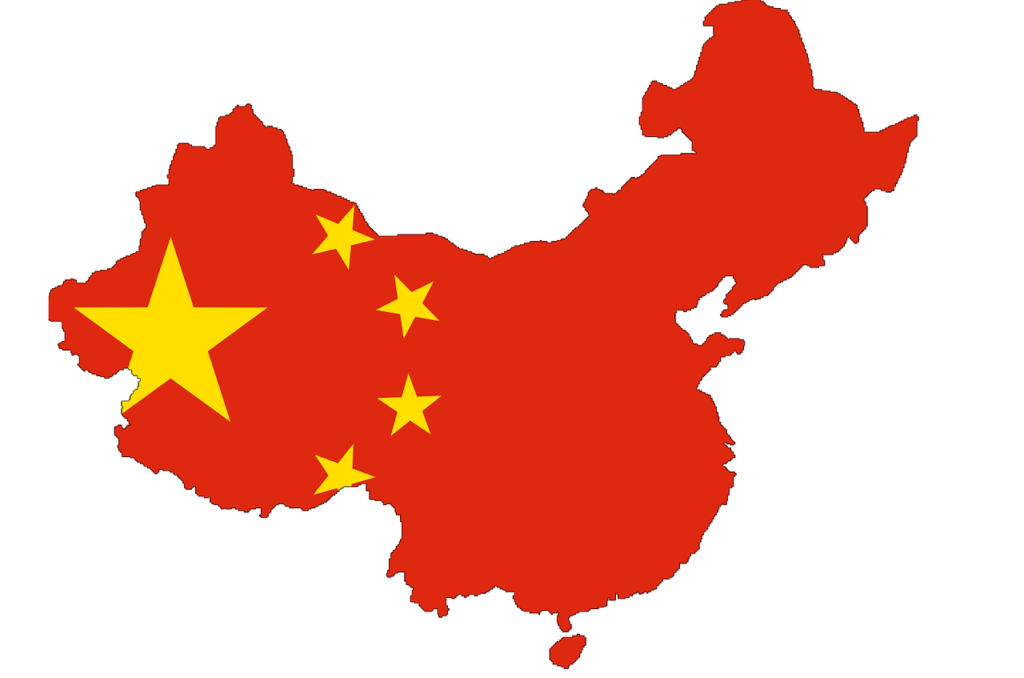 Government statistics show that by 2015, 72.5 percent of an estimated ten-million strong workforce, with an undergraduate degree or higher, had relocated abroad for better job opportunities. China, a close neighbor with the common language, took most of those. They are luring the best talent out of Taiwan, threatening the Taiwanese economy, and using economic clout to buy political influence. The younger generation identifies more keenly with Taiwan as their homeland and China as a vast neighboring state. By offering millennials a higher standard of living may change things. One student said, “I hope I can stay in China and find a job… Most of my friends also hope that they can work there after they graduate.” Jobs Across The World has a team of experts dedicated to helping you get hired for the job you wish to have.