The jobless rate in the U.K. fell to just over four percent. This is the lowest it has been since 1975. Weekly earnings rose over two percent compared to last year and higher than last month’s increase. Coming in at slightly over 75%, the percentage of people working in the U.K. is the highest since 1971, in part due to the beginning of a later state pension age for females. From April to June, there were a total of over 32 million people working in the U,K., 338,000 more than the same time frame last year. With unemployment at such a low rate, consider contacting Jobs Across The World to submit your resume. Employers looking for skilled workers have access to the resumes and simply contact you. 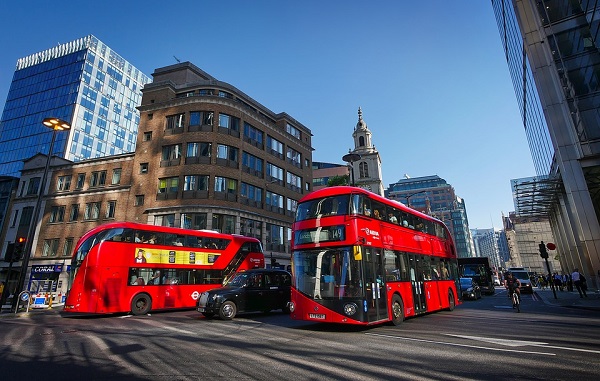 According to Matt Hughes, a labor market statistician, “The employment picture remains strong, with a new record high employment rate and another fall in the unemployment rate. Despite the strong jobs picture, however, real earnings continue to decline.” Labor markets are tight which is increasing pay averages. They improved by over two percent, not including bonuses. Construction, accommodation, transport and storage, and food service sectors all saw an increase in jobs. A U.K. economist at Capital Economics, Ruth Gregory, said the amounts gave some indicators that the tighter jobs market was leading to a recovery in wage increases. Jobs Across The World can help you find the perfect job opportunity for you. It doesn’t matter where you are located or the position available. Simply submit your resume and sit back and wait to be contacted for an interview.